With the idea that the story can be started from the beginning of a project, this ‘Work in Progress’ is presented as a narration in itself, almost an advance of the documentary Idrissa, which will mix live music, sound effects electronic and reading texts and poems, as a narration. All this flooded by the projected images that Metromuster has recorded in Guinea and some documents and photos belonging to the research they are carrying out. It is not a complete story but a statement of intentions of what they want to achieve with the documentary. But this performance is neither a talk, but rather a minimalist performance spectacle that will lead the viewer to travel for an hour through the darkest places of a post-colonial Europe, driven by growing fascism and a devastated Africa. The most visible face of the performance will be the Guinean singer Nakany Kanté, who has been accompanying the project for more than one year. 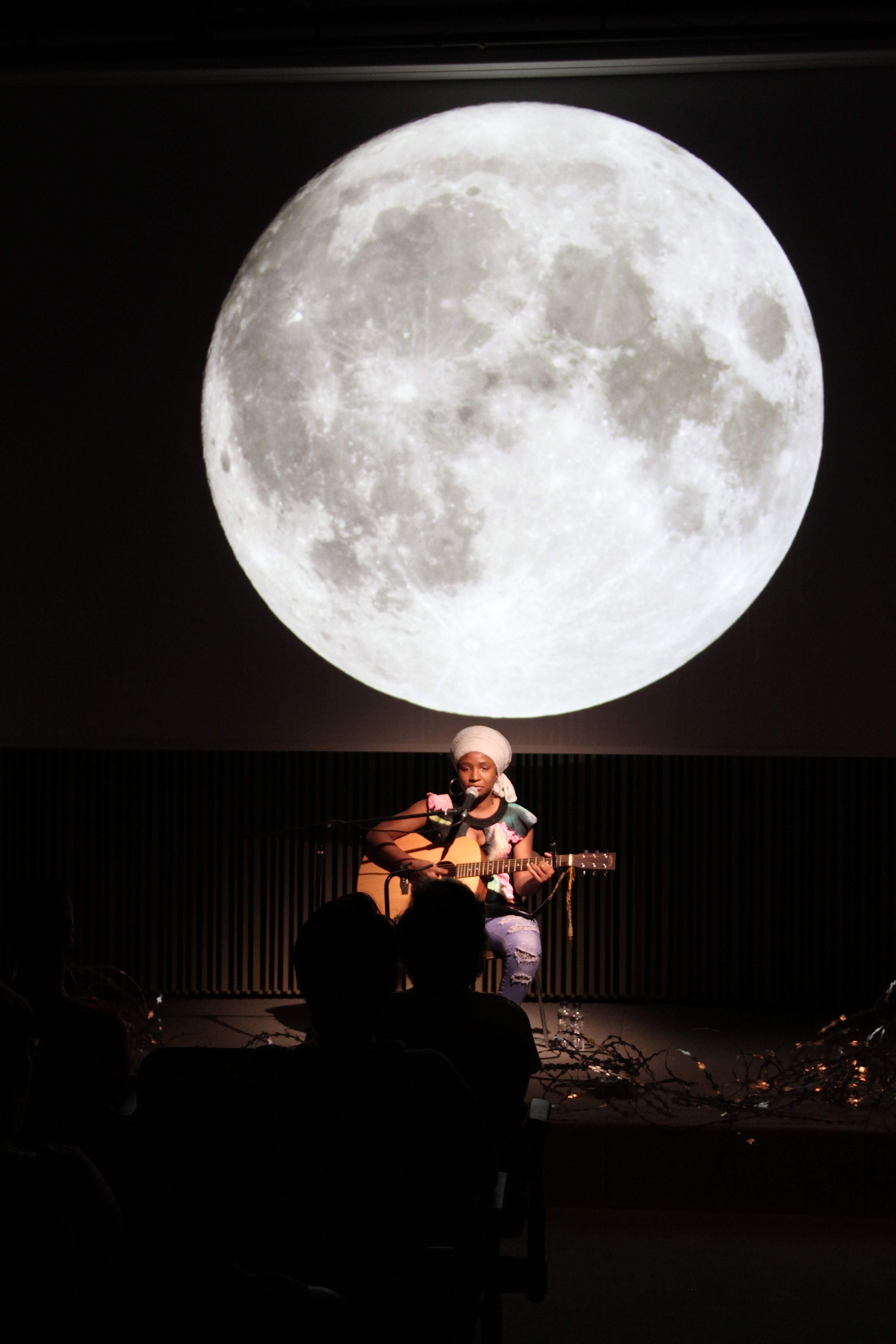